Guerilla Marketing and Advertising in Toronto

How effective is guerilla marketing in Toronto?

HomeGuerilla Marketing and Advertising in Toronto 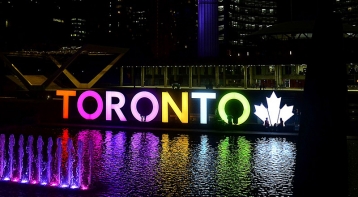 Guerilla Marketing and Advertising in Toronto 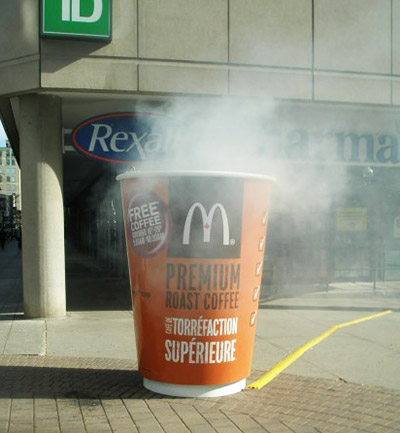 Let us discuss some of the ways guerilla marketing advertisement can be used in a city like Toronto: 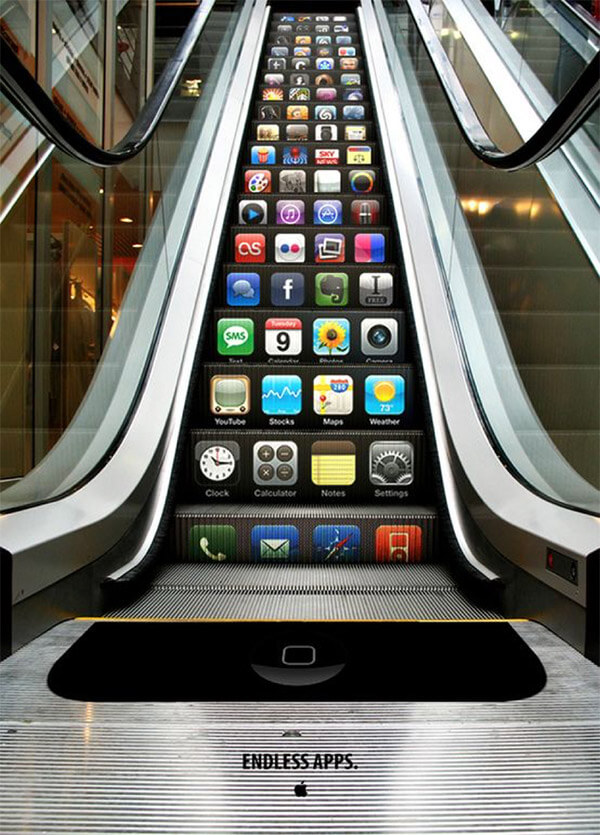 AUTHENTICITY: The people of Toronto like authenticity. Their partiality to authenticity can be a great opportunity for you to tap into the market. Since people of this city do not like fake product one can attract them by showing them the difference between the fake and the original. A multitude of guerilla marketing strategies can be carried out keeping this thing in mind. This strategy will not only narrow down the scope of a fake product but will also give a boost to the original products within no time. This, however, is not limited to the people of Toronto, most of the people in the world are partial to genuineness. So, it is always good to be genuine and authentic.

INITIATING A COMPETITION: Initiating a competition is a handy tool for guerilla advertisements. Initiate an engaging and captivating competition and reserve some rewards for the winners. It will seize people’s attention and might compel them to promote the product among their friends. Hence, a ripple effect will be created resulting in wide-range marketing and advertisement. This is particularly relevant for the people of Toronto because statistics suggest that the people of Toronto like friendly competitions.

INITIATE A CHAIN OF EVENTS: Initiating a chain of event gives guerilla marketing strategy a longer life and enough time to get take shape. For example, a brand will become popular soon if it decides to launch a chain of events such as holding small award shows in different parts of the city. The name of these shows would be in accordance with the brand and will be imprinted in a person’s mind. He will be unable to forget it for the rest of his life. This will be a long term strategy. 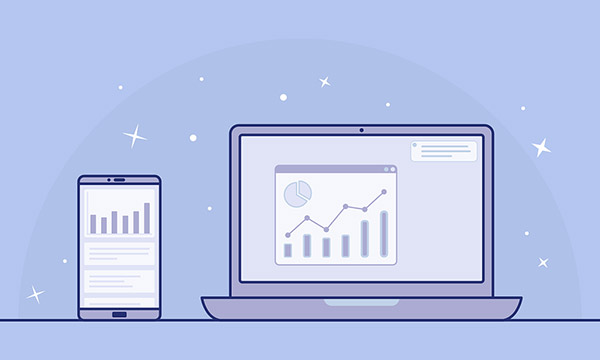 BY DIGITAL CAMPAIGN: The people of Toronto, much like the people of other megacities, are greatly engaged in technology. So, promoting your product on a digital platform can provide more exposure for successful marketing, and in previous articles we’ve covered some hot video advertising trends for 2020. For instance, it would be relatively easy and much more efficient to launch a competition online. Digital campaigns can be very helpful in attracting the targeted audience. The fact that the majority of the population in Toronto is linked to the digital world makes it even more imperative for the companies to launch their guerilla marketing campaigns online to reach out to a relatively larger number of people. Alternatively consider adopting a strategy with a Toronto SEO agency such as Thought Media. 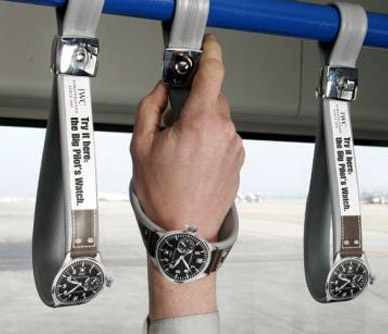 GENERAL MARKETING AREAS: It is also important to note that guerilla advertisement is easy to execute and works perfectly well in most of the bigger cities. It may include indoor and outdoor activities such as arranging a mega event or painting something catchy inside the compartment of a train. The results might not be visible immediately but it will certainly prove to be productive in the future.

The nature and infrastructure of the city make it one of the best places for guerilla advertisements. Hence, it can be said that there is a great scope for guerilla marketing in Toronto, it has taken roots in the city and will continue to grow in the future.

Working with hundreds of businesses from all over the world! Creating Website Designs, Custom Graphics, Logos & Brands, Animated Videos, and more! We're pleased to work with clients in Canada, United States, Australia, UK, Norway, Dubai, and around the globe!

Receive a 20% off coupon right now!

Providing you the perfect solution for your business needs. Let’s work together and unlock doors to success!

Receive a 20% off coupon right now!

Providing you the perfect solution for your business needs. Let’s work together and unlock doors to success!