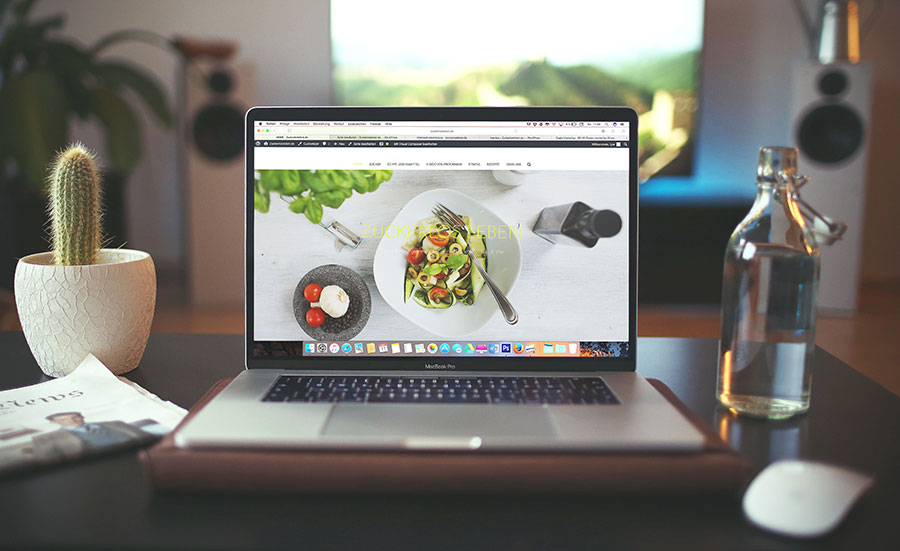 Website Design for Kitchen and Bath or Home Renovation Businesses

Introduction Canada is a renowned country which is situated in the northern part of North America. It is the second largest country of the world by total area. It has ten provinces and three territories. Toronto is the capital of one of the ten provinces named Ontario. It is the most populous city of Canada. […]

Working with hundreds of businesses from all over the world! Creating Website Designs, Custom Graphics, Logos & Brands, Animated Videos, and more! We're pleased to work with clients in Canada, United States, Australia, UK, Norway, Dubai, and around the globe!